×
Mecha Hack’n’Slash “Damascus Gear: Operation Osaka HD Edition”,is now out on Steam with full HD graphics!Pilot your humanoid mecha “GEAR”, alongside with your dependable operator!Will you be able to pay off your debts before the due date? 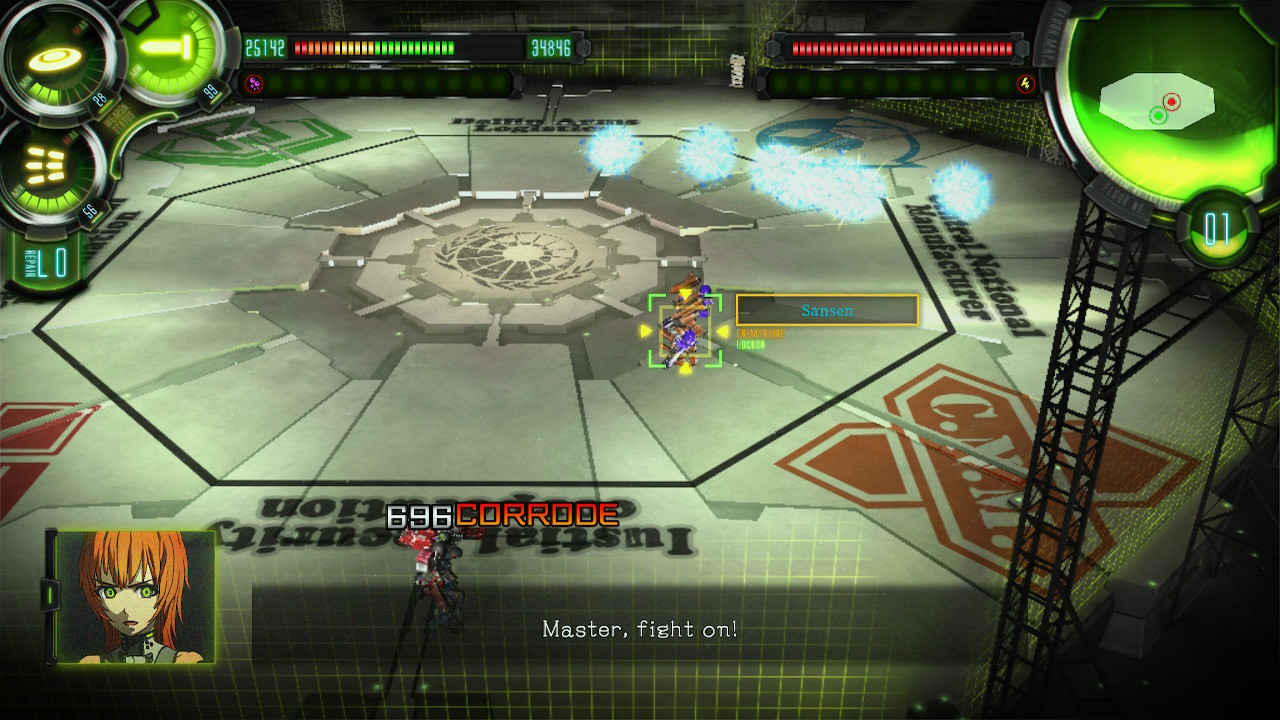 Mecha Hack’n’Slash “Damascus Gear: Operation of Tokyo HD Edition”, is now out on Steam with full HD graphics!
Ride in the Anti-RAGE Weapon System “Gears”, destroy enemies, salvage for parts and upgrade your Gear, to reclaim the world!
Included in the PC version are all of the extra scenarios formerly introduced as DLCs in the PlayStation®Vita system release.
The “Hero Creation” mode, which depicts a new story after the end of the main story, has also been included!
World War IV. A war by humans, with an ending that no humans had possibly hoped for.
The humanoid weapon system “Gears”, which formed the primary battle force of any war-front,
went berserk on a massacre against humanity.
In a blink of an eye, most of humanity’s civilization has been annihilated,
forcing the remaining survivors to live in underground shelters.
The berserk Gears were then called “RAGE”.
Over time, humanity slowly regained control over several Gears,
and has now risen up to battle over the reign for the surface, against the RAGE.