×
What would you do if you met a fox girl in a forest? Find out in this cute yuri visual novel! 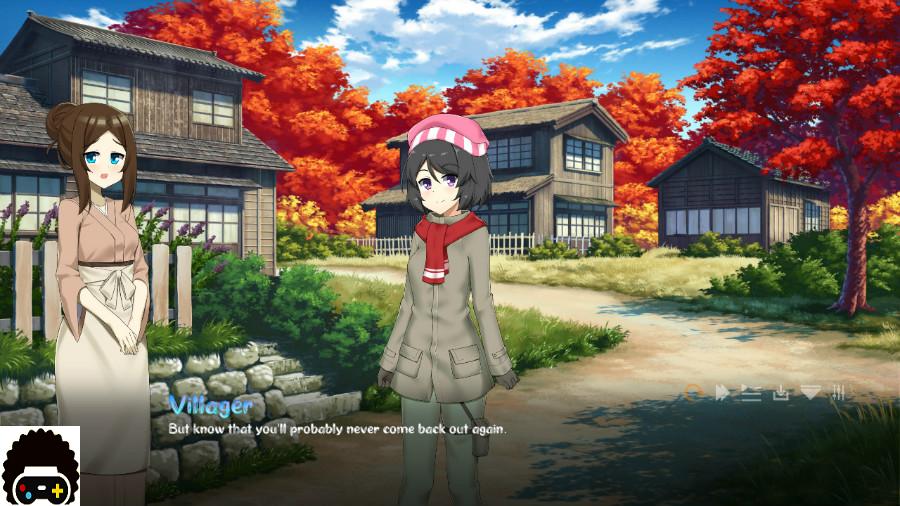 What would you do if you met a fox girl in a forest?

After collapsing in a forest while trying to make it to the local port before winter sets in, a lone merchant, Anna, wakes up in a pristine shrine. It doesn’t appear as though anybody else is there, with the exception of the caretaker, a kitsune who introduces herself as Mayu. Being the guardian of the forest, Mayu laments the fact that, with the exception of Anna, she has not had any visitors to her shrine in many, many years. Yet duty calls, and she is a very diligent fox girl.